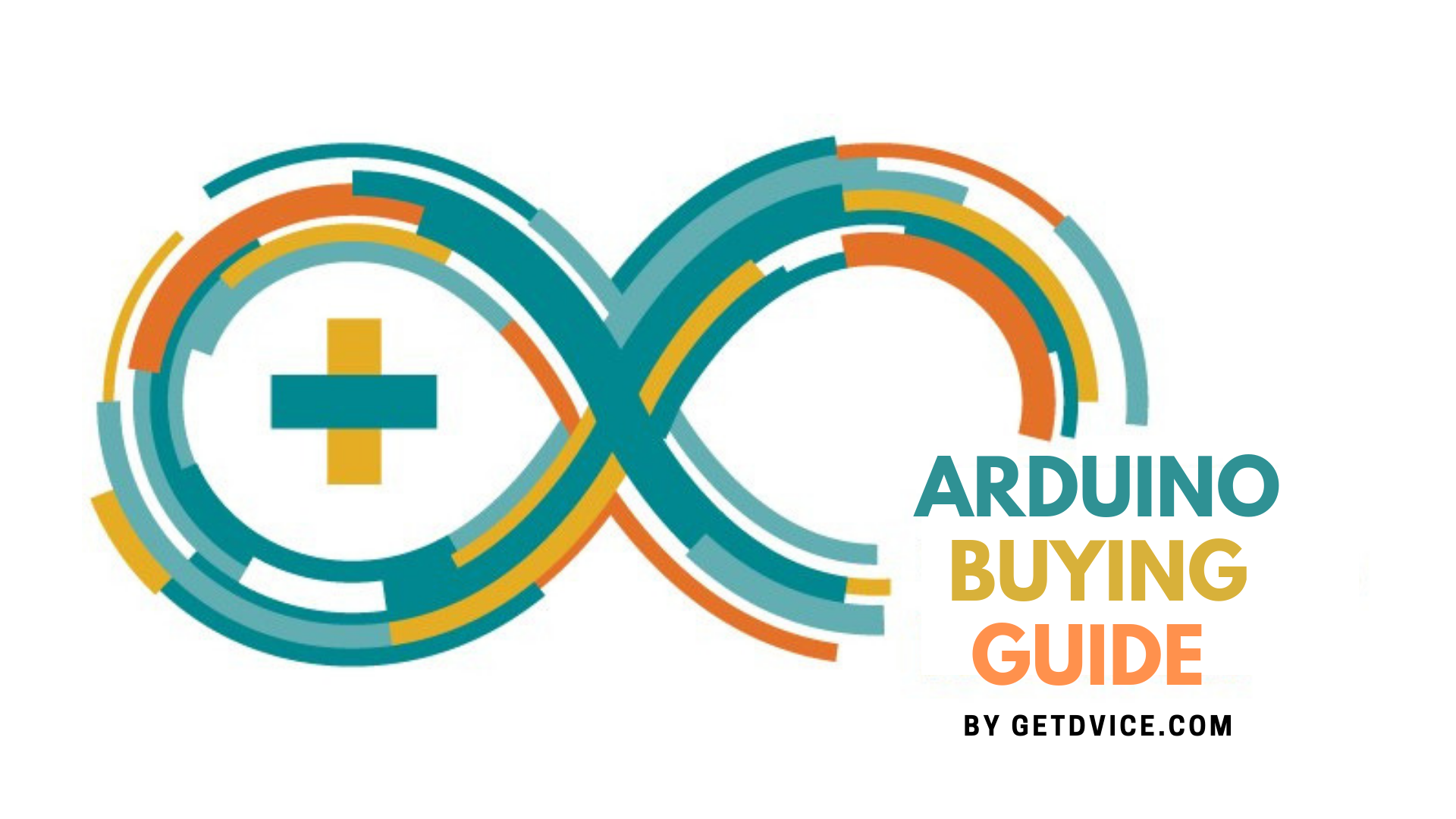 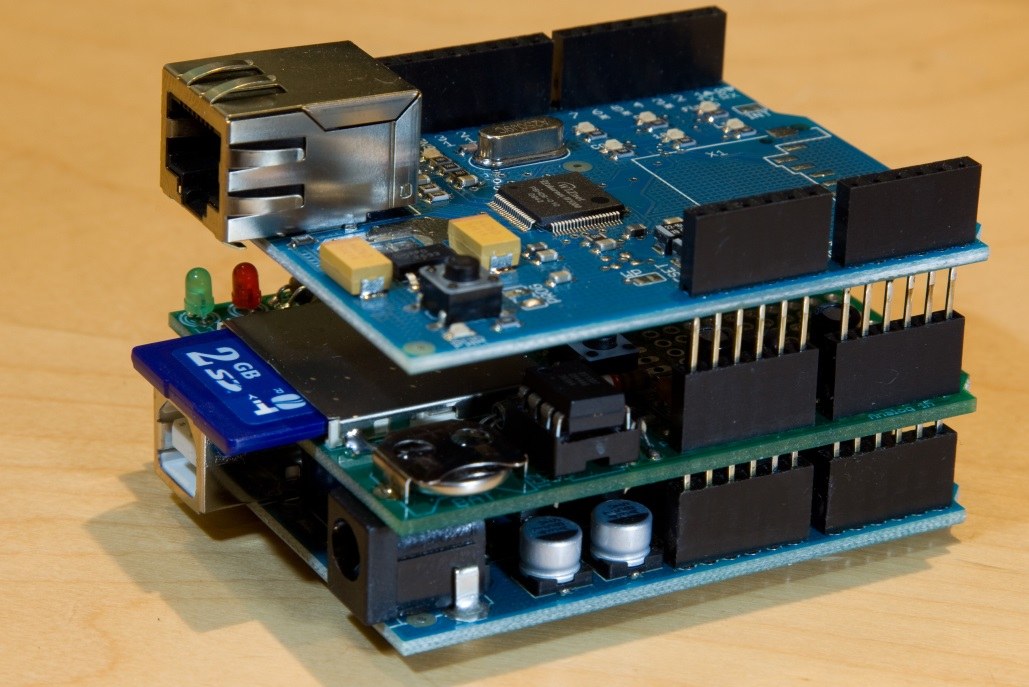 Newbies often ask What to order for a beginner to learn about Arduino: ready Arduino Starter Kit on AliExpress or to choose something yourself?
Which is the Best Arduino board for beginners?
First, you need to understand what a newbie needs.
Let's start with the Arduino board itself.
UNO is considered an immortal classic because it appeared before everyone else. What are its advantages? Under UNO there are several expansion cards (shield), which are simply inserted into UNO thanks to the same form. UNO has a power input through a stabilizer, in the form of a 5.5 × 2.1 mm plug. But honestly, I can tell you that I have never used UNO for something interesting. Yes, a few years ago I ordered a pair of UNO and began to study. Communicated through the COM port, blinked with LEDs, then it came to the sensors. UNO has one output for 5 volts, and in order to connect more than one sensor, it was necessary to solder-collectively a power splitter. After several experiments and collected schemes, I burned the board. UNO is a good solution only for “sandwich” projects in which the shield is stuck in the shield. It is stuck in the shield. It is stuck in … .. it is stuck in UNO. The official expensive shields are compatible with each other, but not always, and in some places, you have to solder and transfer control to the pins. And what to say about the Chinese shields, which do not even have libraries … better keep silent. 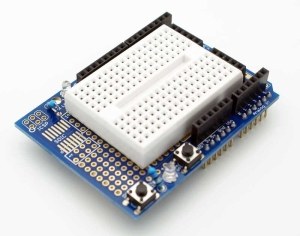 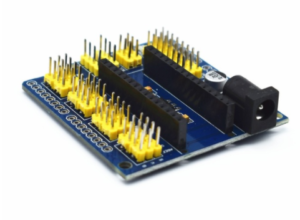 By the way! The Chinese have such shields for conveniently connecting heaps of sensors or analogue components, and they fundamentally change things. The left one is a breadboard shield (Check link), it is possible to both power and assembles small analogue circuits on it. Right – I call it a family shield (Check link), suitable for both UNO and NANO. Near each pin has its own GND and power. An incredibly handy thing! 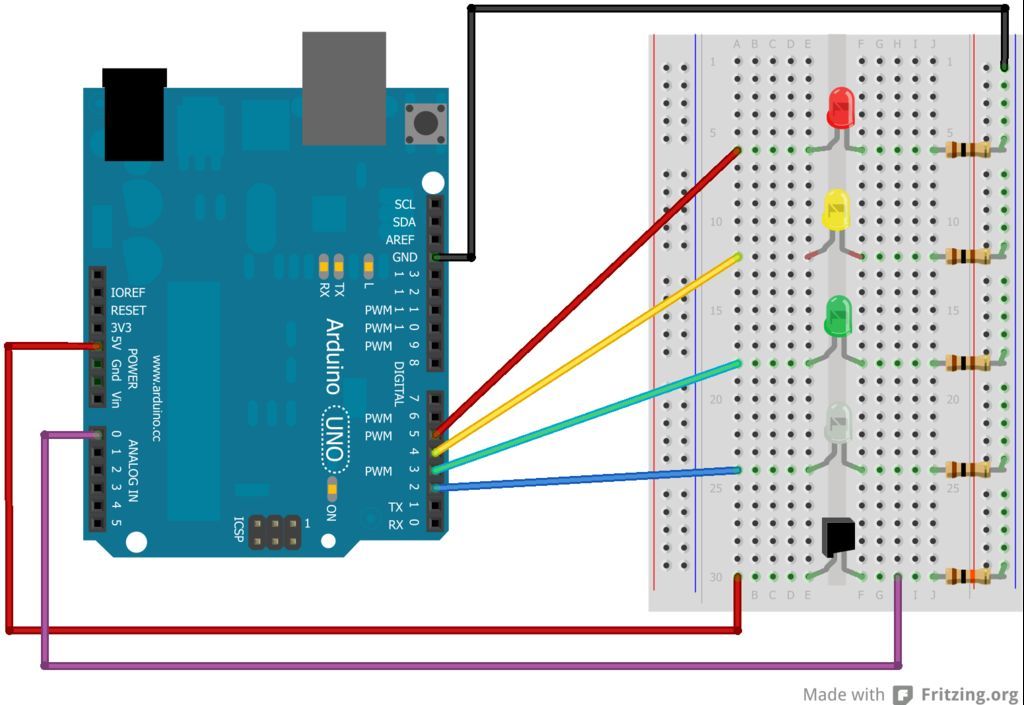 You say, but there are breadboards! Yes, there is. But I will not say that it is convenient to connect to UNO in this way. “Everybody does that,” but this is out of habit. Too much space takes all this, moreover, it literally hangs on the wires 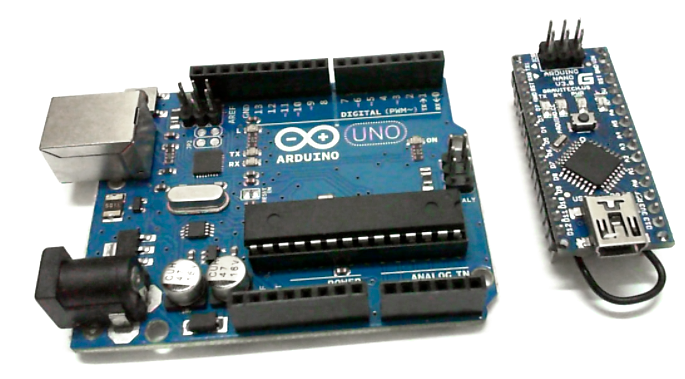 Okay, the connection issue was decided. The question remains the price. When I burned the second UNO, I thought. There is the Arduino NANO, which is analogous to the UNO model. What is the difference between them?

Conclusion: Arduino NANO is one love, we buy 10 pieces at once, and the price of an error is 2-3 times less. 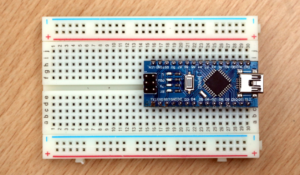 Regarding the convenience of connection, for nano, there is a shield (Check link) that you have already seen above. It adds GND and 5V near each digital and analogue pin, that is, almost any three-wire sensor is simply taken and connected. The end. And yet, NANO is wonderfully inserted into a breadboard (Check link), and here you can connect anything in any quantities, by the way, that's how I work, using a set of breadboard jumper wires male to male (Check link). 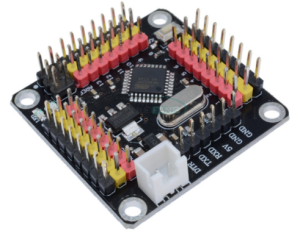 And yet, the Chinese have one fresh, fun development: the board is based on the same ATMEGA328P, which immediately has the ground and power for each pin. The board does not have a name, so just leave the link. There are several versions:

Let's summarize all the above: my choice is NANO, a few breadboards and a set of wires man-male.

Now let's talk about the sensors, because why do we need Arduino without sensors? (in fact, you can come up with a thousand projects where sensors are not used). All that connects to the Arduino, can be divided into “components” and “modules“.

Arduino Components: buttons, resistors, LEDs, photodiodes, phototransistors, photoresistors, potentiometers, ANY resistive sensors, reed switches, hall sensors, thermistors, and so on. All these components are united by the fact that they have “some” outputs that are not signed in any way.

Arduino Modules: any sensor that is unsoldered ON the PCB and has signed power and data exchange pins. At the same time, modules can be divided into simple and complex.

Simple modules are all the same “components” but unsoldered on a board that has 3 outputs: two for power and a third for a signal. With a signal stupidly out the signal 0 or 5 volts when the sensor is triggered. The module has a signal comparator with the ability to adjust the sensitivity, that is, these modules give a high-level signal when triggered by manual tuning, that's all! From left to right: sound sensor, temperature sensor, light sensor, obstacle sensor, hall sensor, and this is not the whole list. There is a starter kit “37 simple sensors”, and even something was missing in it, as it seemed to me.

Complex modules generally have much more exits for data exchange. The main difference is that information is sent via various communication protocols with Arduino, and not just 0/1, there is a signal / no signal, everything is much more interesting. Libraries are used to work with these modules. Or it will be confused with datasheet, as you like.

Modules are naturally connected to the power supply and to the Arduino outputs. So, what do we ultimately need? Obviously, a little bit, a bit of this, and a couple of these … Specific? Specificity does not exist, it is strictly subjective. What we want to learn how to work, then we will buy. Or you can think in advance what project I would like to try to do, and take everything under this project. 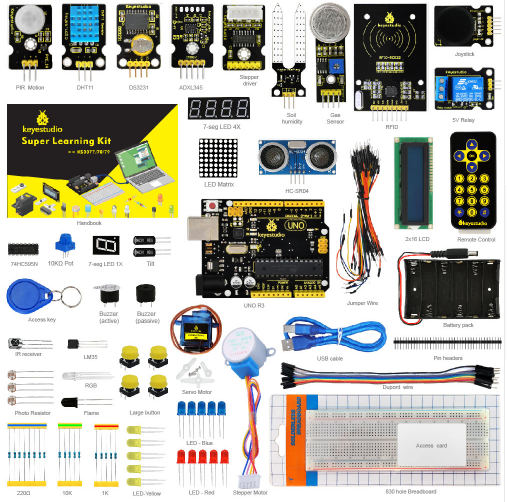 But let's go back to The Arduino Starter Kit for Beginners.
Here is the Coolest Arduino Starter Kit (Check link), it has all the most interesting and necessary, top of The Best Arduino modules and components. The board is a classic UNO, complete with a large breadboard and a large set of jumpers. The components here are all the most necessary, even the RGB LED is there! Resistors 10k and 220 – the most popular, everything else – really the most interesting and useful modules. There is even a remote IR remote control, an RFID tag reader, a stepping motor … .. Elegant.

What I would extra buy for this Arduino Starter Kit:

You can take a look at the rest of the Arduino Starter Kits, and see which kit is enough for you.

The main hardware list of REQUIRED FOR WORK, which is usually not enough in the starter kits. A complete list of modules can be found HERE:

Then we simply take the modules with which it is interesting to learn how to work (displaying readings: temperature, humidity, time, voltage, system operation parameters …), and begin to learn from the information from Google. I also recommend opening the header (.h extension) library files and see the full list of methods that this library provides. Usually, in the examples, some special cases are revealed that do not allow to see the whole picture.

I recommend taking almost all the “simple” modules, and making a couple of projects “by condition” of triggering, just right for a beginner. If possible, take it with an analogue output (they are 4-pin), since they are much more interesting and will allow you to make more interesting systems in the future (digitizing the analogue signal from the sensor is a very interesting thing!).

As for the mechanisms, the servo drive is often used as a simple “all-in-one”. Regular motors (two-contact, collector) of toys and printers are connected through a MOSFET transistor or driver. In addition to speed, the driver allows you to control the direction of rotation, which is important for machines and robots. Very interesting things can be done with a stepper motor, for a start, a cheap 28ybj-48 with a driver will suffice (costs as a servo). On two such pieces, you can safely make a CNC drawing machine or laser engraver. No problem at all !!!

Remote control. The easiest way, of course, is the IR remote, as the remote itself is already ready. The next in simplicity is a Bluetooth module that can receive commands from the phone, sent by one of the many joystick applications, or by designers like RemoyeXY or Blynk. If you need to manage at a great distance, take nrf24L01 and start collective farm control panel.

For finished projects, I recommend taking cases 60x100x25, very comfortable. You can also use boxes from sponges for shoes and junction boxes for wires. In a finished project, a regular breadboard with holes can be useful, in which the modules are sealed and connected by wires. As a power source, any 5-volt PSU (charger from a smartphone), or a battery with a boosting module, is suitable. You can also stick 4 AA nickel batteries.

Total. I recommend buying a starter kit and buying other modules and sensors as needed, you will already have some skills that will push you to study the available modules and sensors, as well as some sensors that are sold separately only in “small Chinese wholesale” from 50 pieces. Without experience and buying 2-3 devices each, you will spend a lot of time waiting for packages, as some sensors and modules will be constantly missed, especially with the growth of experience and the appearance of a bunch of ideas. And most importantly, the starter kit will come in one box.

That's all, I hope, the article was useful for you, and you can choose for yourself all the most interesting and necessary, learn how to program and assemble devices. Good luck)

5 Best Soldering Irons for Electronics on Aliexpress [in 2022]

5 Best Electric Scooters on Aliexpress [for 2022]

ABOUT US
We create interesting collections of things and ratings of the best products. We take into account the cost, technical characteristics, popularity, reliability, availability, quality, user reviews and other indicators.
Contact us: info@getdvice.com
FOLLOW US
© GetDvice - All rights reserved